Learn how to look after phalaenopsis orchid during NZ Winter. 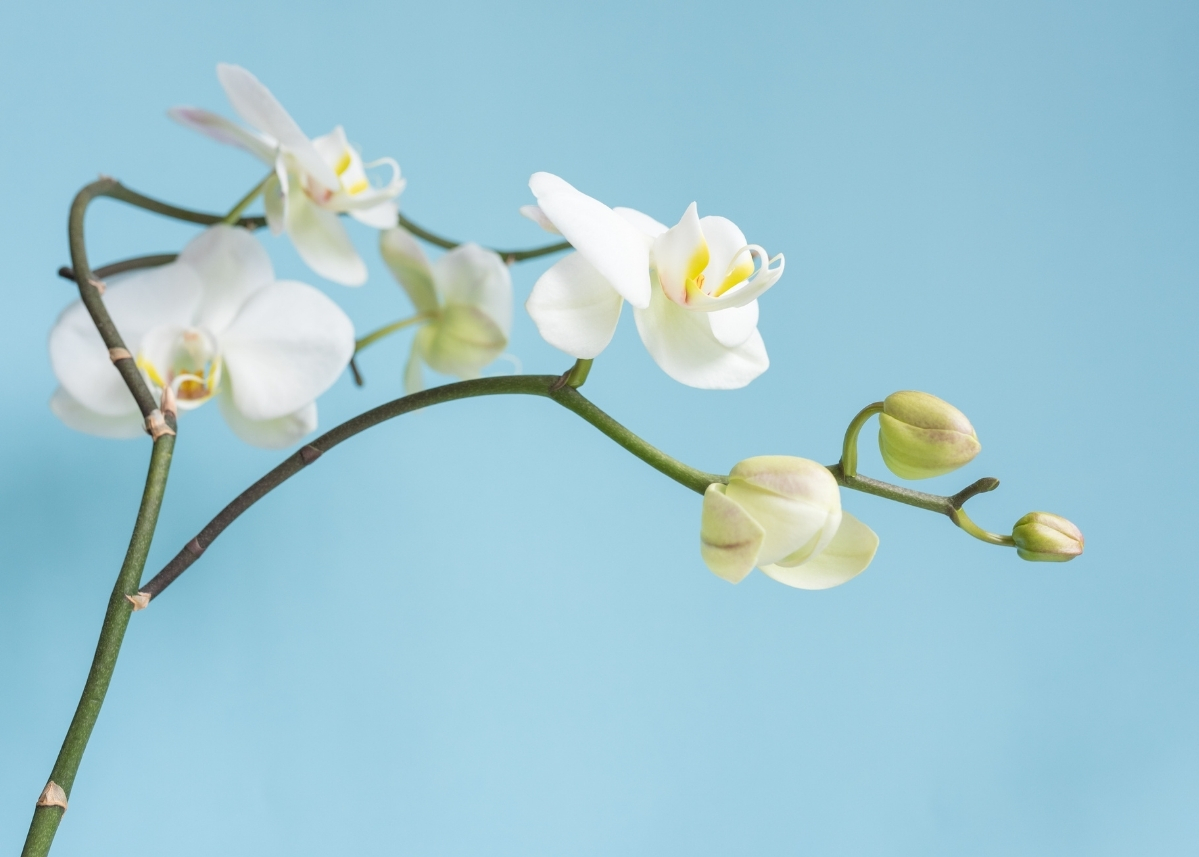 The word ‘orchid’ was named by Theophrastos, an ancient Greek plant scientist who thought the roots of the orchid shared a resemblance to the male masculine anatomy. In a natural habitat, orchids plants are mainly epiphyte plants who love to grow around the trees and on rocks as opposed to growing in the ground.

The Orchid family are scientifically called Orchidaceae and are found in every natural habitat globally except iceberg areas. Different variations of orchids can be found around the tropical region.

Tropical orchids are available in many colours. Mostly famous for their bright colourful flowers that stand out visually. In fact, Orchidaceae are known to have over 25,000 different variants globally.

As a houseplant, Phalaenopsis with leafy stems will bloom bright, warm flowers once a year, up to three months. After the blooming phase, the flowers will start to fall off. But don’t worry, your orchid hasn’t died; instead, it’ll start to restore energy to re-bloom again for the next season.

How to look after Phalaenopsis

Water the orchid every 1 to 2 weeks as potting soil needs to dry out between watering.

Remember to keep it damp but not overwater. Sometimes, you may have to water more frequently in brighter light and less watering in lower light.

Fertilize orchid once per month. After flowering, cut back to a strong bud to about 20 cm above the soil to encourage flower blooming. When repotting, choose Orchid Mix.

Orchid plants do not prefer dry air.  Do make sure to keep the humidity levels around the plant from 50% to 70%. During autumn and winter, you can use a wireless  750ml humidifier to improve the humidity of your home.

Ideally, the home temperature should be around 18 to 23 degrees for orchids. Although, they can endure low as 12 degrees to high as 29 degrees.

You can pot small orchids in coco plug or sphagnum moss. Orchids can remain in this potting medium for 1 to 2 years. Once the roots and leaves start to grow out of the small pot, the orchid will require fresh nutrients and a bigger room. When repotting these orchids, choose an orchid mix.

Pot large orchids using bark. Bark will keep the grown roots healthy, as barks provide. Orchid needs efficient airflow since orchids are epiphytes that grow on trees in their natural habitat. Remember, the traditional potting mix will not work as roots will need airflow in them.

Issue 1: My orchid plant is wilting and wrinkling leaves.

Solution: Water it more as It’s most likely not watered enough.

Solution: It’s natural for orchid phalaenopsis’s flowers to fall off. This indicates that the blooming season is over, and the plant is restoring energy to re-bloom for the next season.

Get Your Favourite Phalaenopsis Orchid Today!

Want to breathe fresh air in your home?

Join our newsletter today and get 10% off your first order.

Thanks for joining the Online Plants NZ! You have joined a community of passionate indoor plant lovers wanting to be happier and healthier, just like you. You will receive your 10% off discount code in your email inbox.

Get Free Nationwide Shipping For Orders Over $250 Dismiss 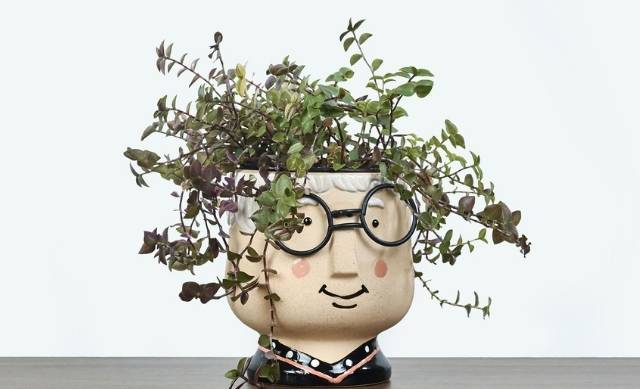 Want to breathe fresh air in your home?

Join our newsletter today and get 10% off your first order.

Thanks for joining the Online Plants NZ! You have joined a community of passionate indoor plant lovers wanting to be happier and healthier, just like you. You will receive your 10% off discount code in your email inbox.